“The Principal Negotiator Robert Mahuta receive the mandate to sign the Heads of Agreement once he is satisfied with the Crown’s offer.”
Wednesday 21 December 1994


The final Deed of Settlement was signed six months later on 22 May 1995 at Tuurangawaewae Marae.

The Waikato Raupatu claim, subject of the 1995 settlement stemmed from the inception of Kiingitanga in 1858 when Pootatau Te Wherowhero was anointed first Maaori King.

The New Zealand Settlements Act was passed in 1863, which allowed the Crown to confiscate lands belonging to ‘Maaori rebels’. In July 1863 British Troops under the command of General Cameron crossed the Mangataawhiri River and waged war on Waikato iwi. Post the Waikato invasion, in 1865 the Crown confiscated over 1.2 million acres of land.

The consequences of Raupatu were vast and devastating with the loss of lives, lands and resources. 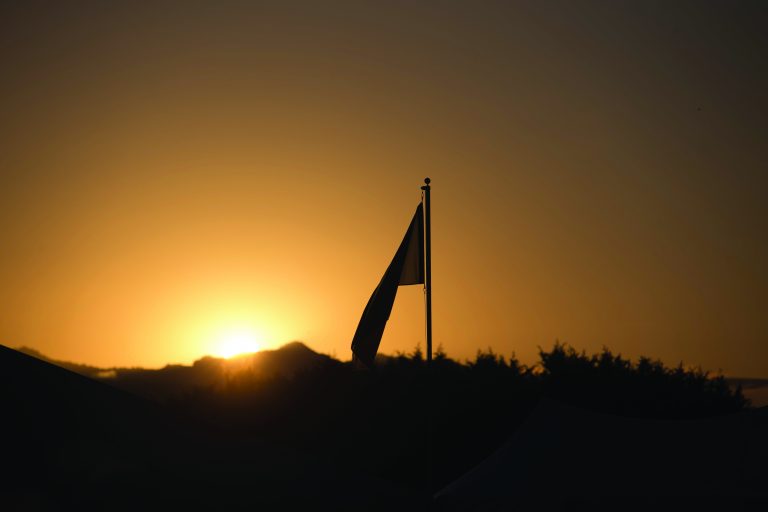 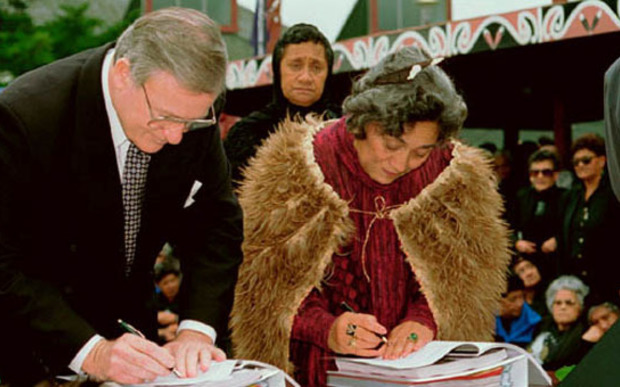 The Waikato River was a key component of the of the Wai 30 claim. The 1995 deed and the 1995 Act expressly excluded certain claims from the settlement including the claims of Waikato-Tainui in relation to the Waikato River which arise as a result of the Raupatu of the 1860s and its consequences.

Being a co-management settlement, a disposition clause was incorporated into the Settlement Act reserving the right of Waikato-Tainui to revisit the question of “ownership” at a later stage (section 64 creating or disposing of interests Waikato-­­­Tainui Raupatu Claims (Waikato River) Settlement Act 2010).

The Waikato River is regarded as a Tuupuna (Ancestor) from which our Iwi derived its name.

The Waikato River continues to sustain our people, its communities and the nation, and is also the home of our fisheries. Our fisheries are a taonga. They are treated as such because they sustain our way of life both physically and spiritually.

The bylaws recognise the traditional practices of Waikato-Tainui to manage the freshwater fisheries of the Waikato River for cultural and sustainability reasons.

This is kaitiakitanga in action.

The bylaws outlined in this document arise from the Waikato-Tainui Environmental Plan – Tai Tumu, Tai Pari, Tai Ao, that was approved by Kiingi Tuheitia.

These bylaws allow the tribe to exercise mana whakahaere in managing the use of the fishery in the rivers, lakes and streams within the Waikato Tainui Fisheries Area. We have an inherent obligation to care for the fisheries taonga gifted to us by our tuupuna. We need to ensure that these taonga are safeguarded for current and future generations.

This round of proposed bylaws focuses on tuna (eels), an iconic taonga species that have sustained our iwi for centuries. Traditional management tools such as raahui for cultural and sustainability purposes are also considered.

Waikato-Tainui, like many iwi, is in a unique position in that we are commercial, recreational and customary fishers. These bylaws will apply to us as an iwi as much as they will apply to others. We too must uphold the rules. 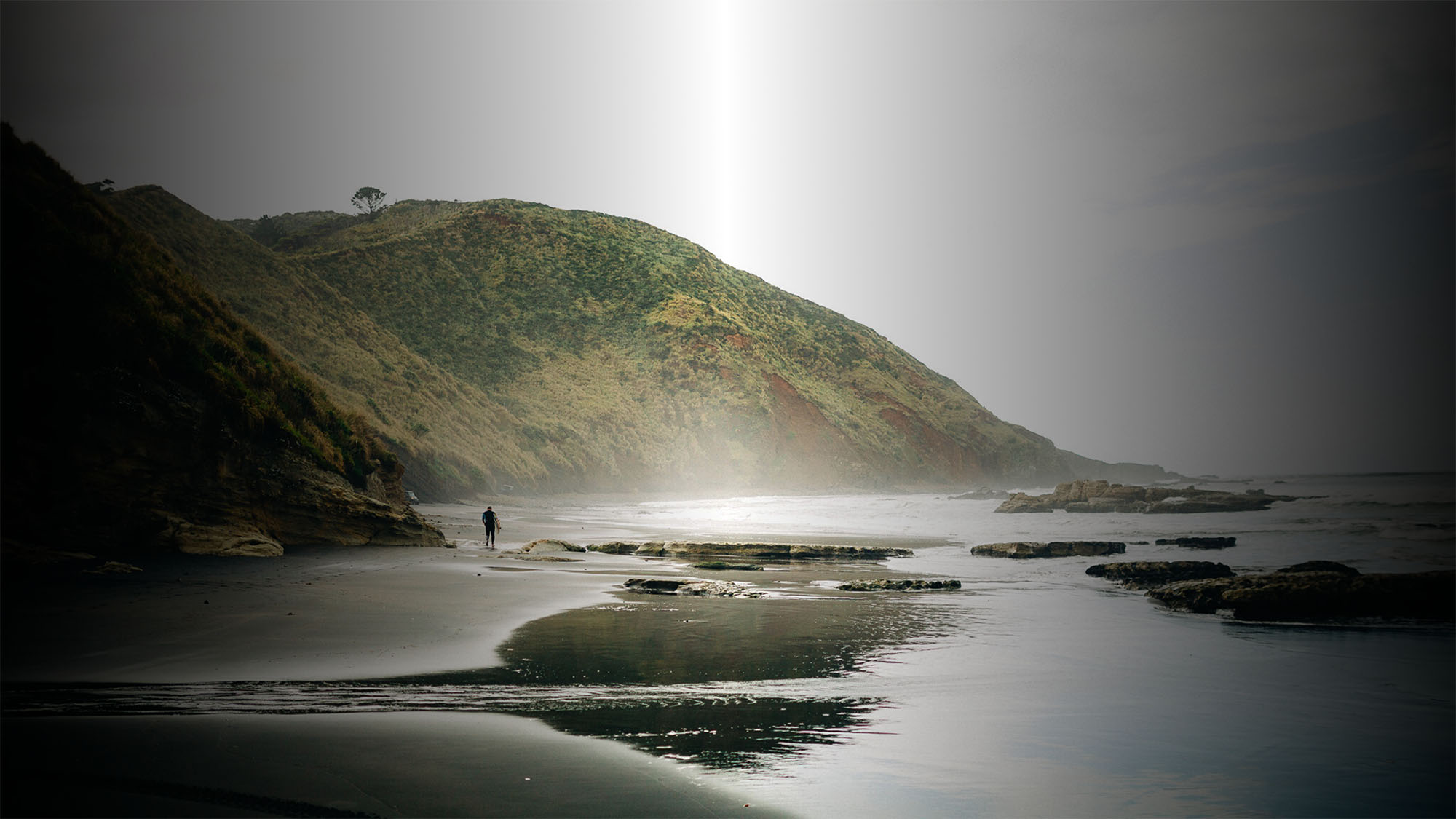 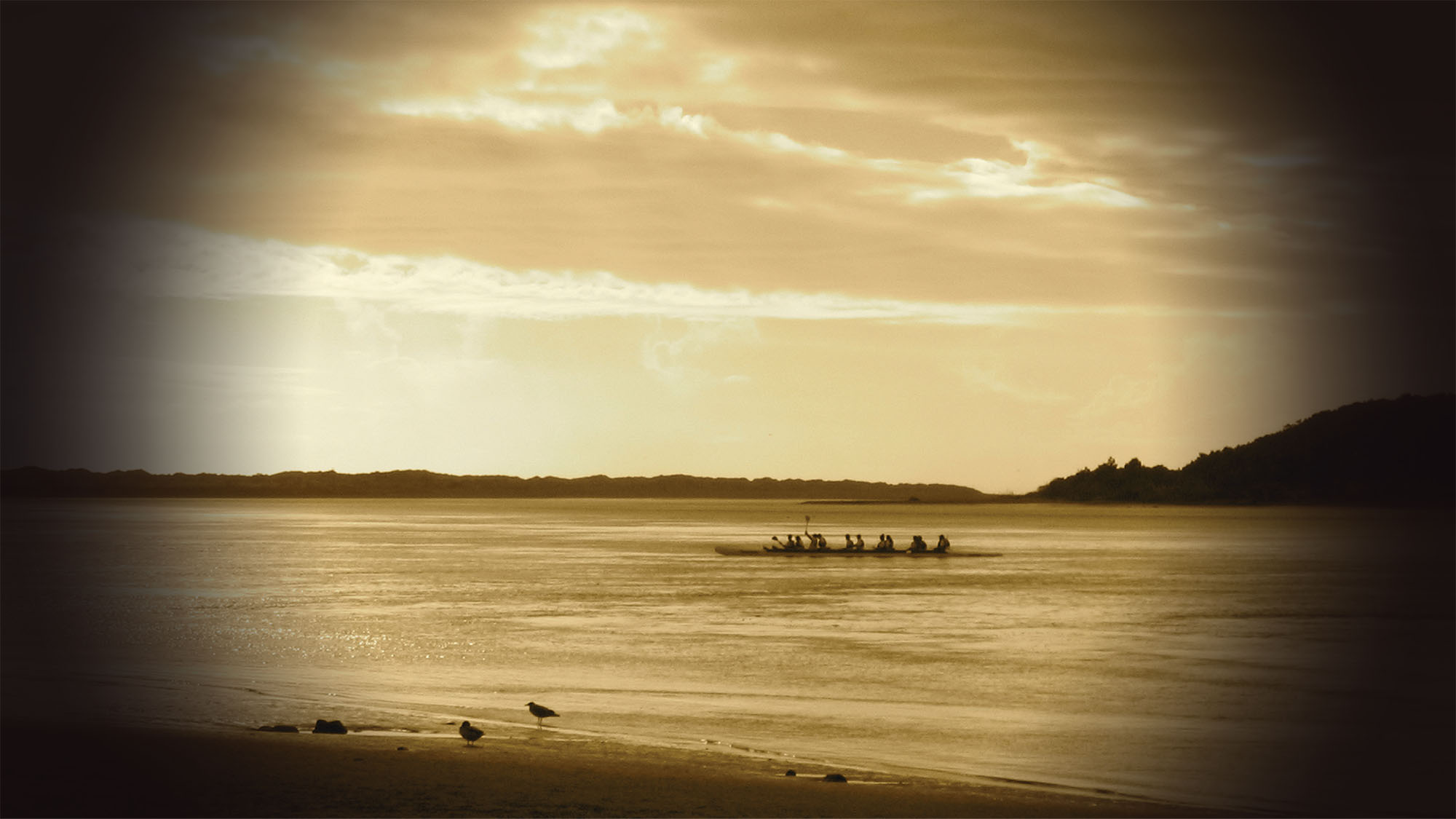 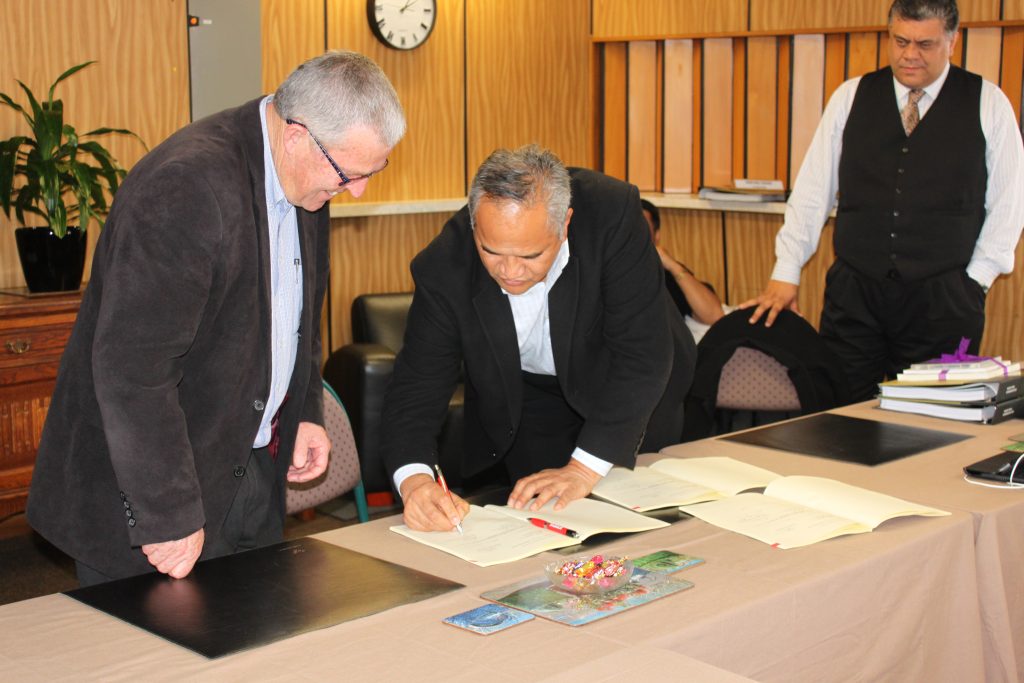 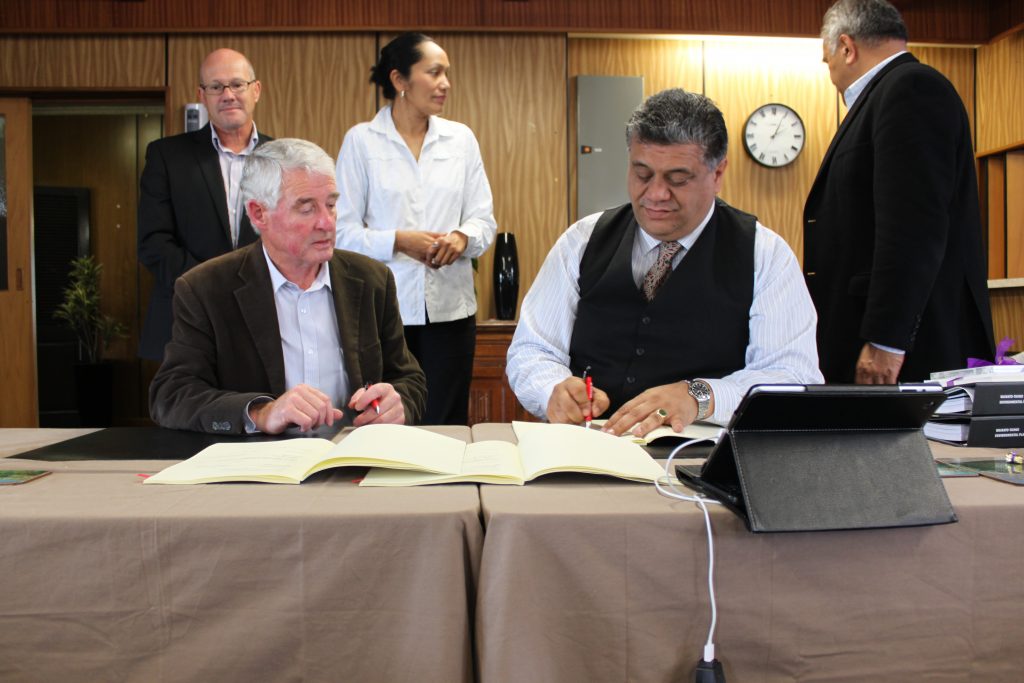 The settling of our shared grievances under Wai 30 started in 1995 when our Raupatu whenua was settled, followed by our river settlement in 2010. At the beginning of 2020, Waikato-Tainui entered negotiations with the Crown for the Waikato-Tainui Remaining claims.

The Waikato-Tainui Remaining Claims are made up of two parts. The first is a number of unsettled interests that were included in our original Wai 30 claim. These interests include the West Coast Harbours, and a number of specific land blocks (Maioro/Waiuku and East Wairoa). These are referred to as the Wai 30 Outstanding Claims. For our harbours whaanau, they represent an opportunity to settle and acknowledge the wrongs of the past, and to seek a new future that better supports harbours whaanau, hapuu and marae and protects the mana of the moana.

The second part that are included in the Waikato-Tainui Remaining Claims mandate by virtue of either the Claimants affiliation to Waikato or the claim area is within the Waikato-Tainui Area of Interest. Our negotiation team is committed to our whaanau settlement aspirations, and to seek redress in a way that is consistent with the principles set out in 1987: it must be good for the people, for the whenua, for the moana, and for the taiao – for now and for generations to come.