Te Kootuinga are collectively responsible for providing leadership to all kaimahi (employees) of Waikato-Tainui. Their leadership strives to work towards achieving the strategic objectives of Whakatupuranga 2050. 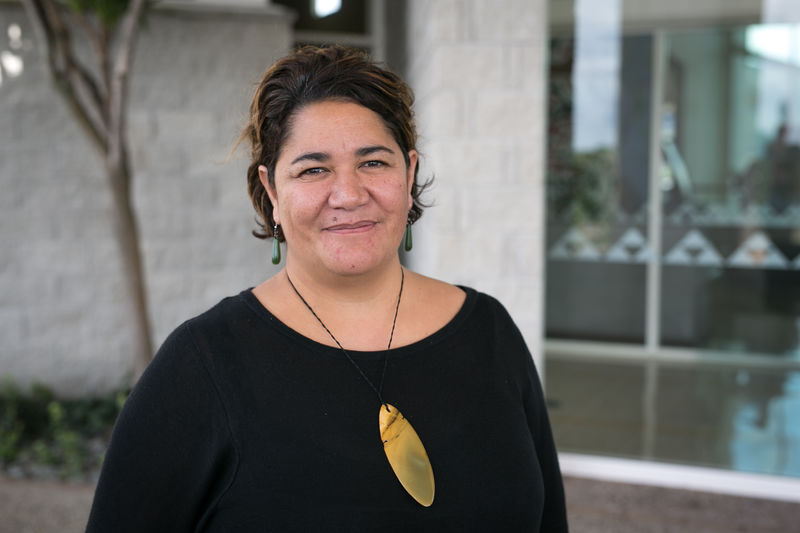 A known face throughout the tribe, Chief Executive is a role that she returned to after being on secondment with Te Ruunanga o Ngaai Tahu as the General Manager, Strategy and Influence and has been an integral part of the Three Waters initiative.

Donna holds key responsibilities for providing leadership to all employees of Waikato-Tainui and works closely with the Chair of Te Arataura and the Senior Leadership Team on a wide range of complex issues that confront Waikato-Tainui. 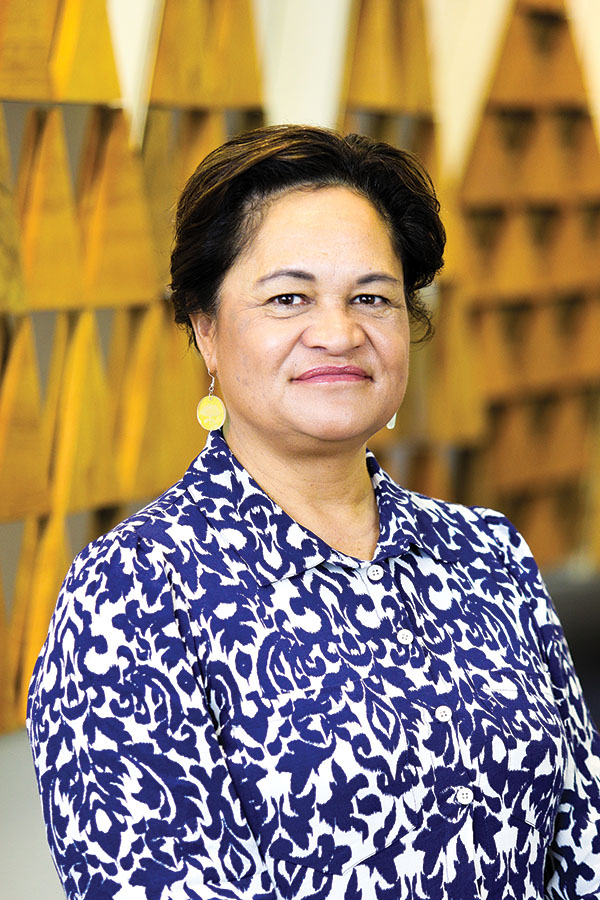 Responsible for the efficient operation of Waikato-Tainui and leadership for management and staff. 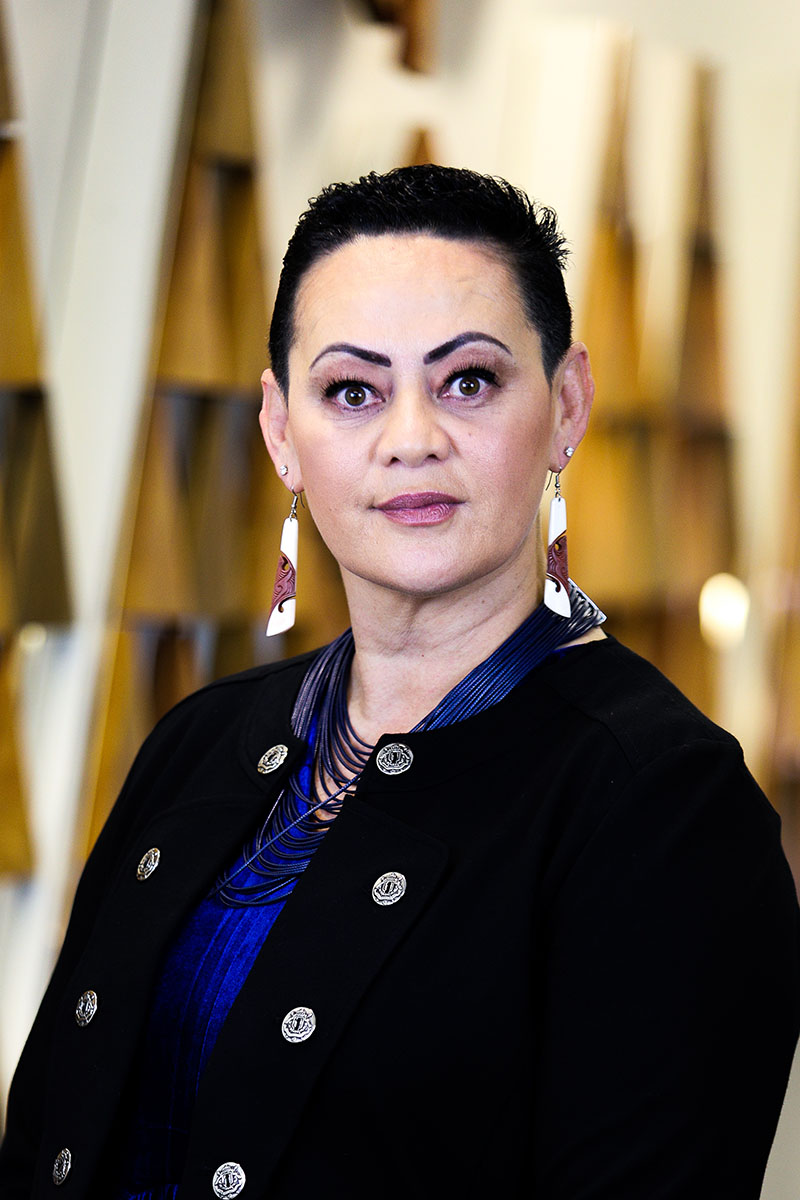 The key responsibility of this team is corporate governance and information technology. 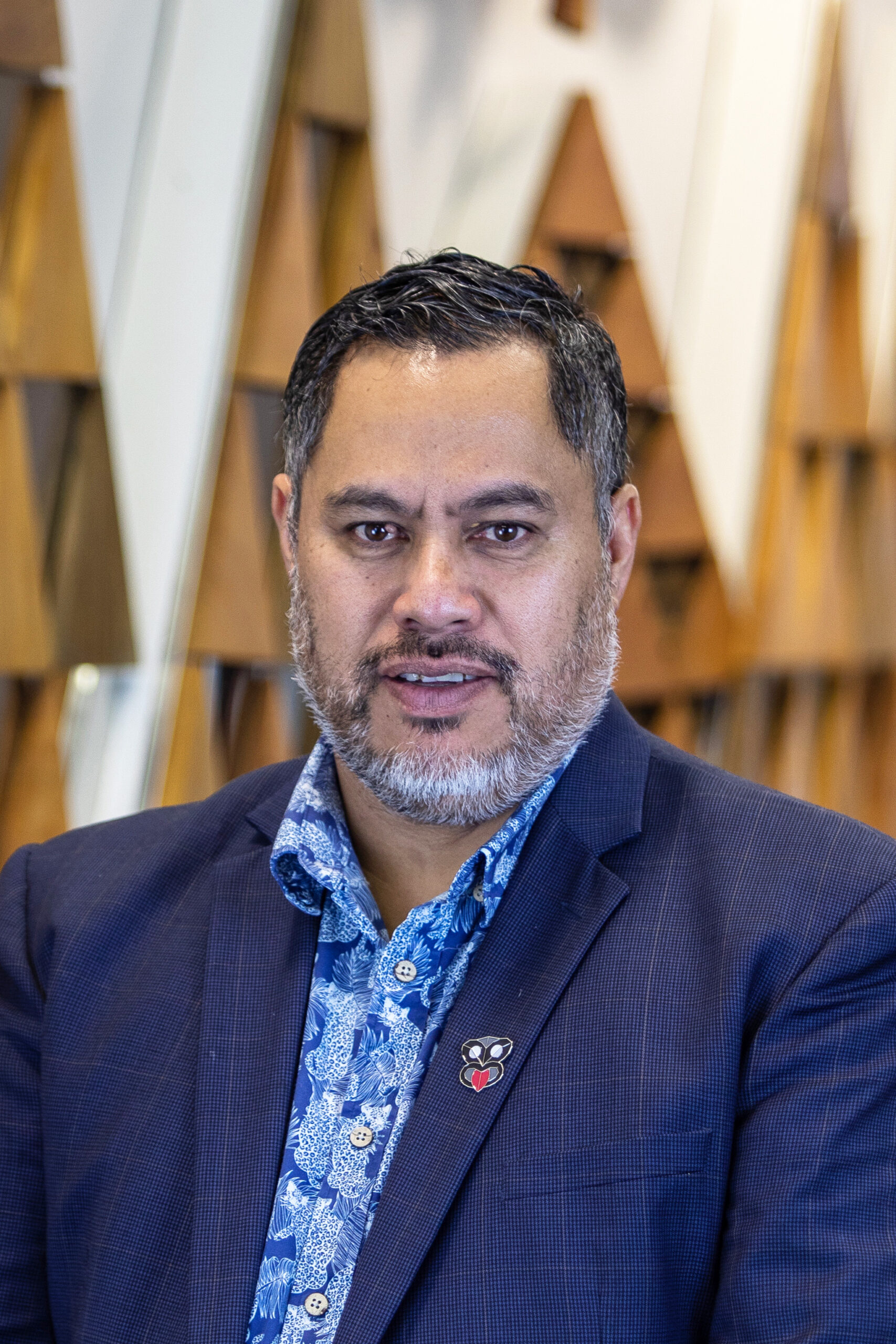 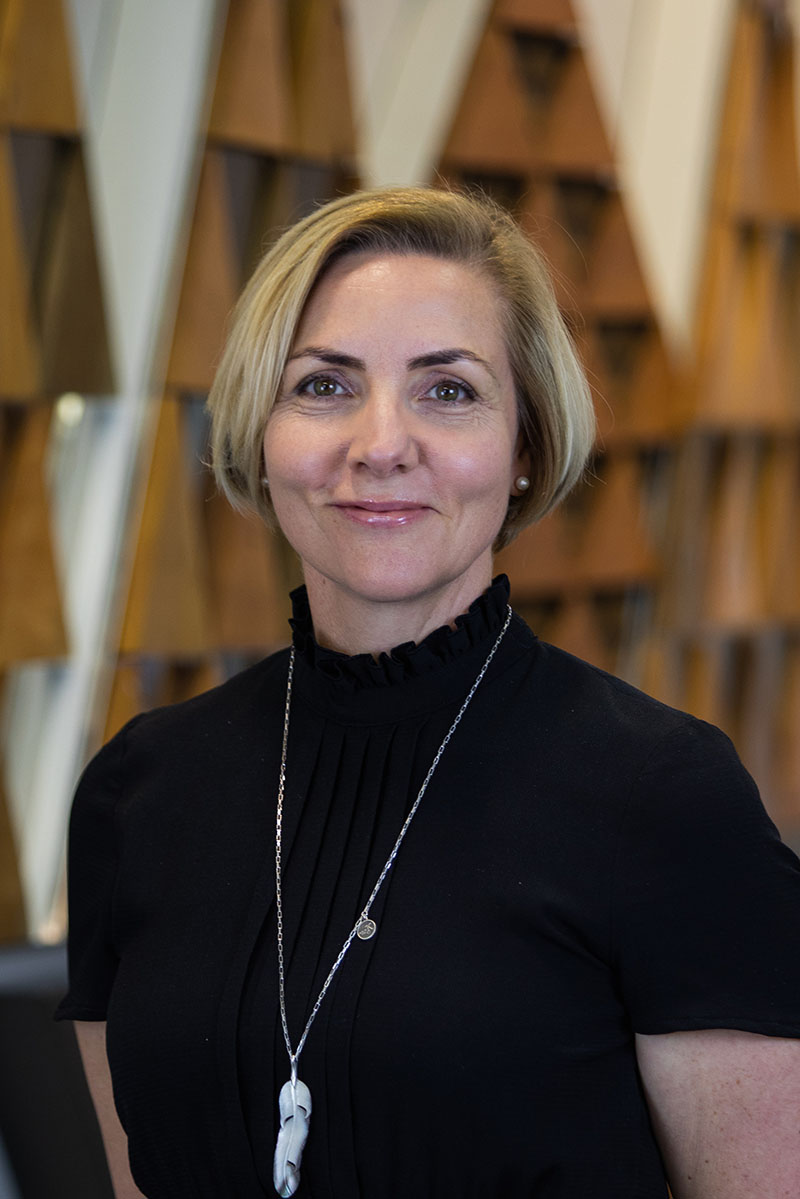 The Governance & Legal team is responsible for servicing Te Arataura, Te Whakakitenga and subcommittees and providing legal services to the organisation. 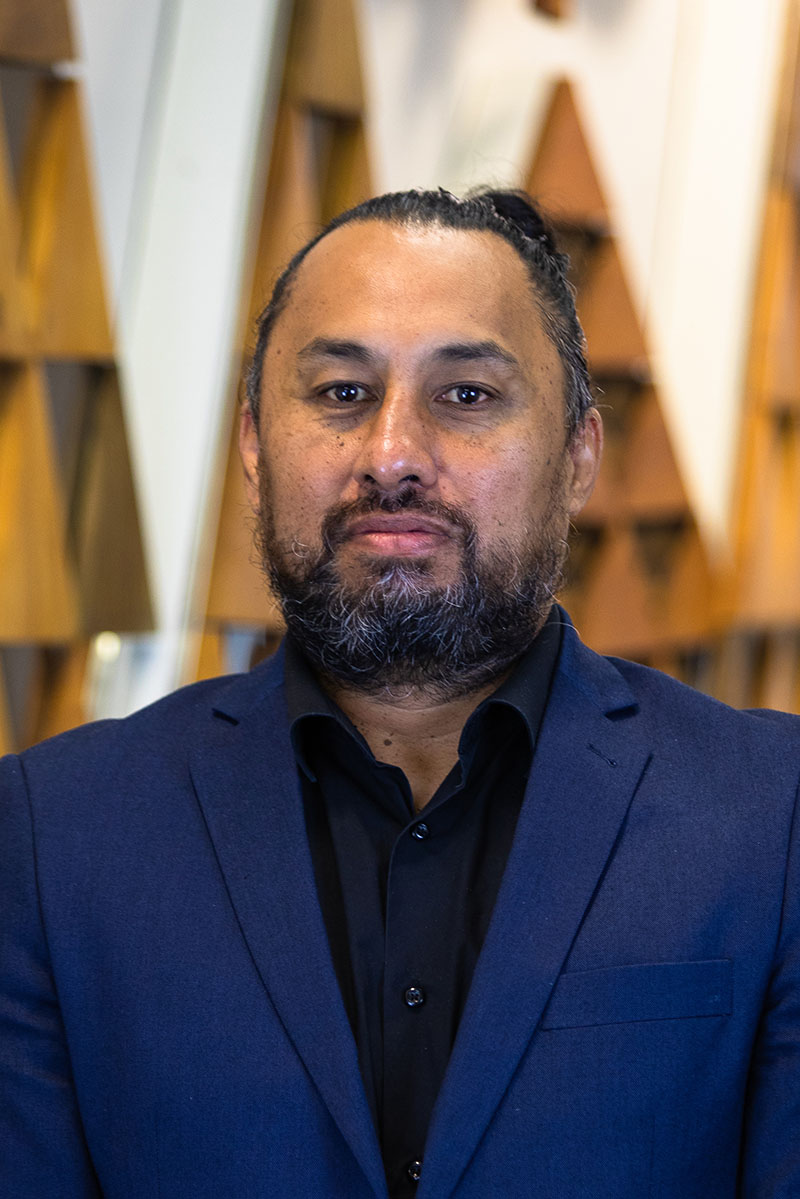 The protection of historic and current settlements sits within Rights & Interests who also manage Crown partnerships, our Accords and advocate for our whaanau and organisations. 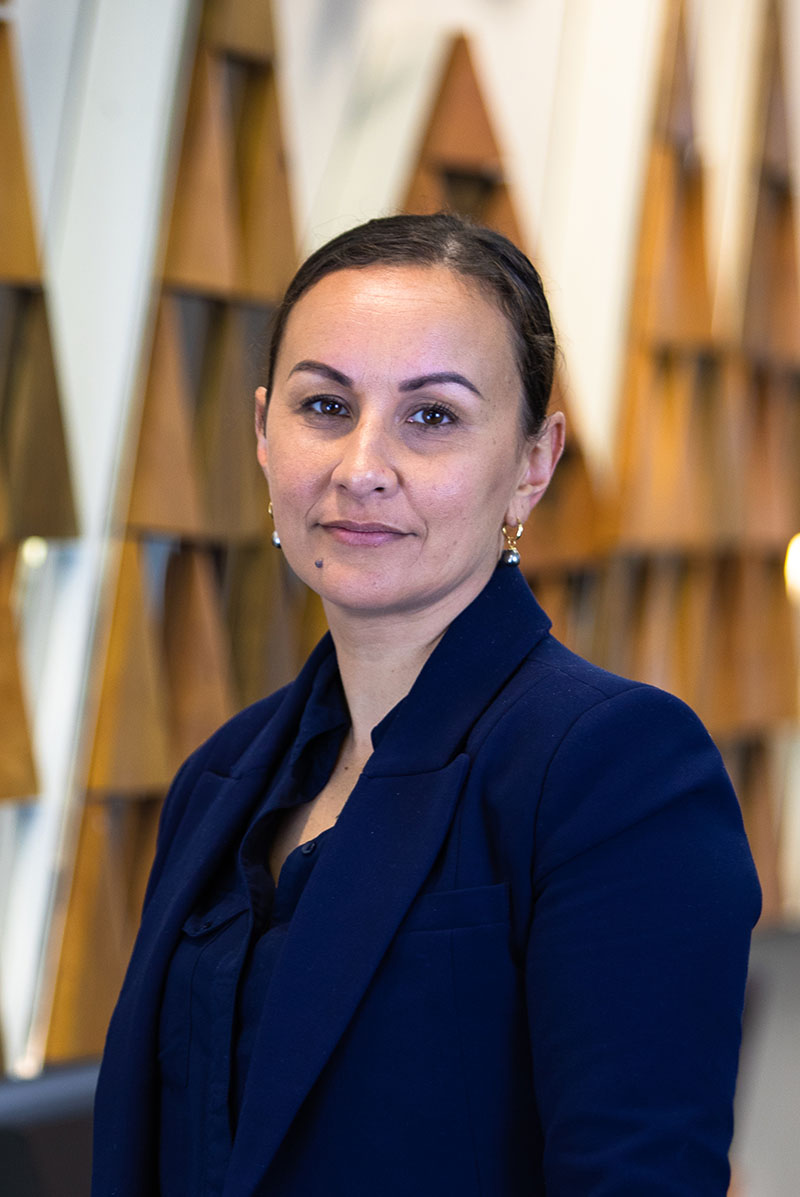 They are the kaitiaki of maatauranga resources, managing our tribal register and archives along with processing grants. 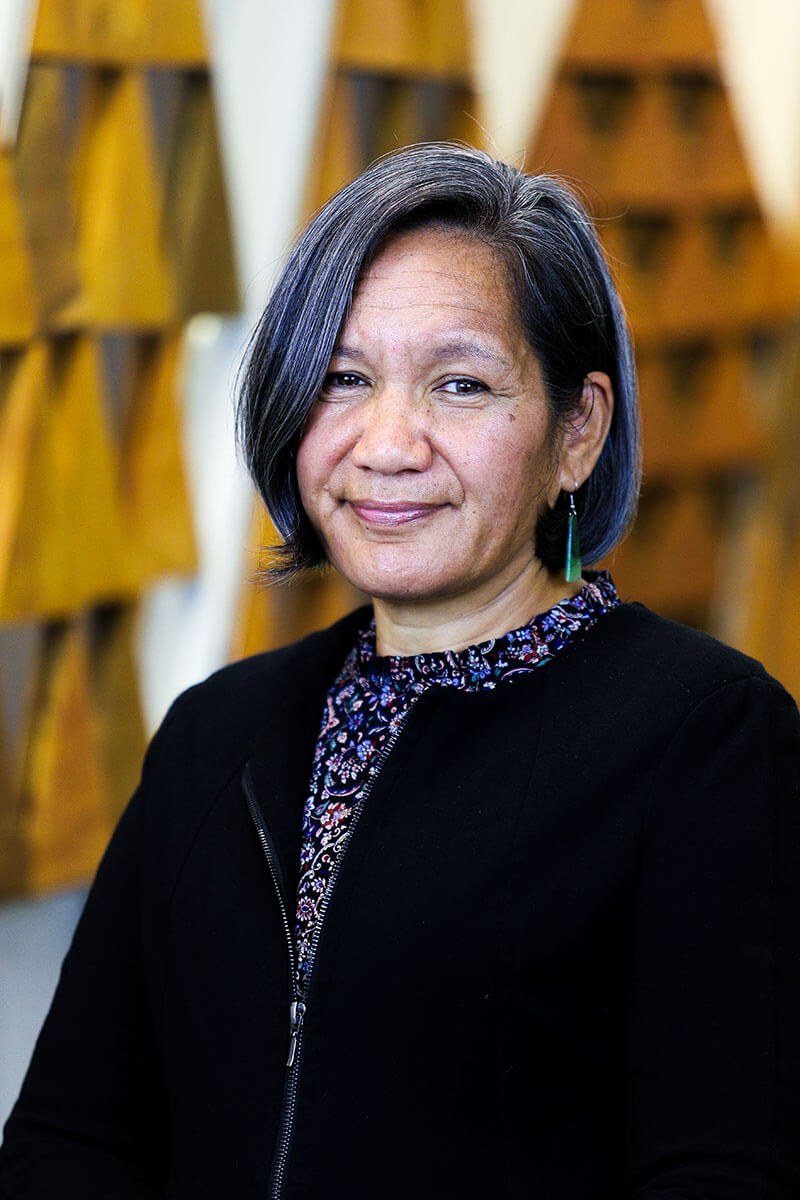 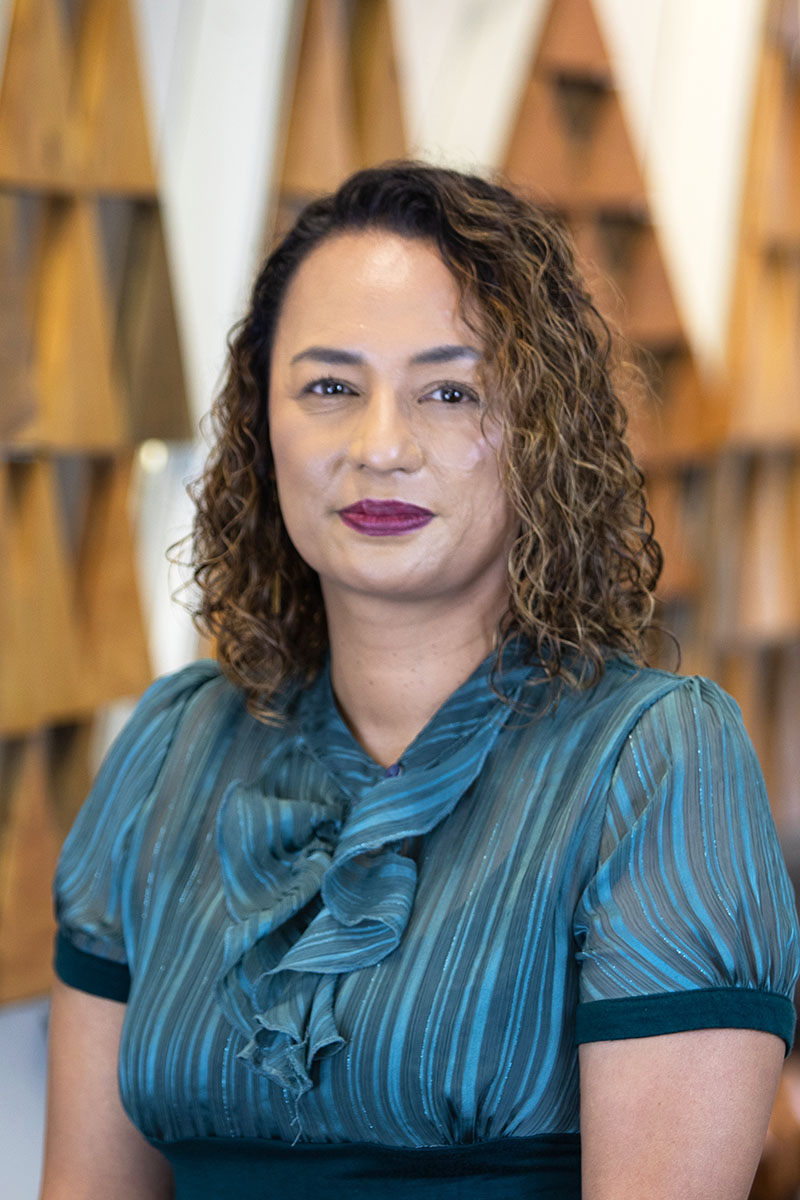 The key focus of this team is to deliver health and wellbeing, economic development, housing, and environmental initiatives to tribal members and marae. 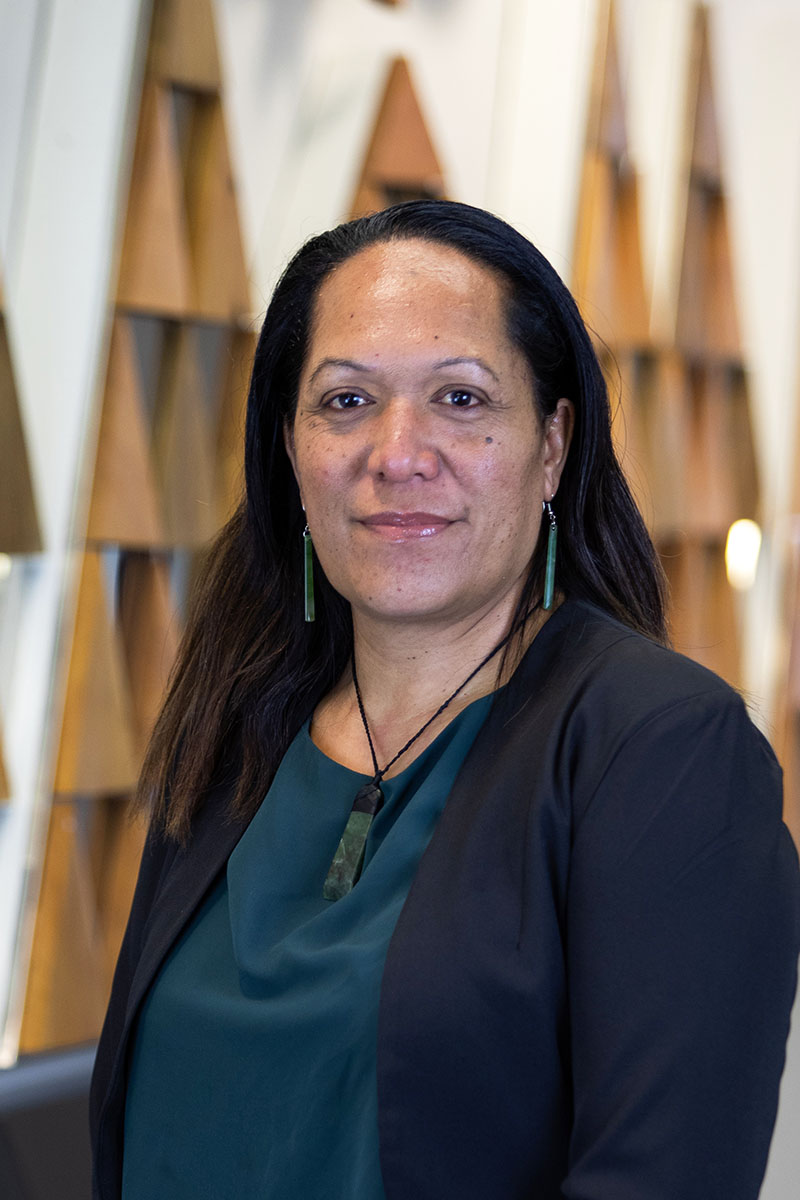