Turning a side hustle into a legacy

Guided by his tuupuna, Kahn Denton is navigating the corporate world while starting a new business of his own to leave a legacy for his daughter. 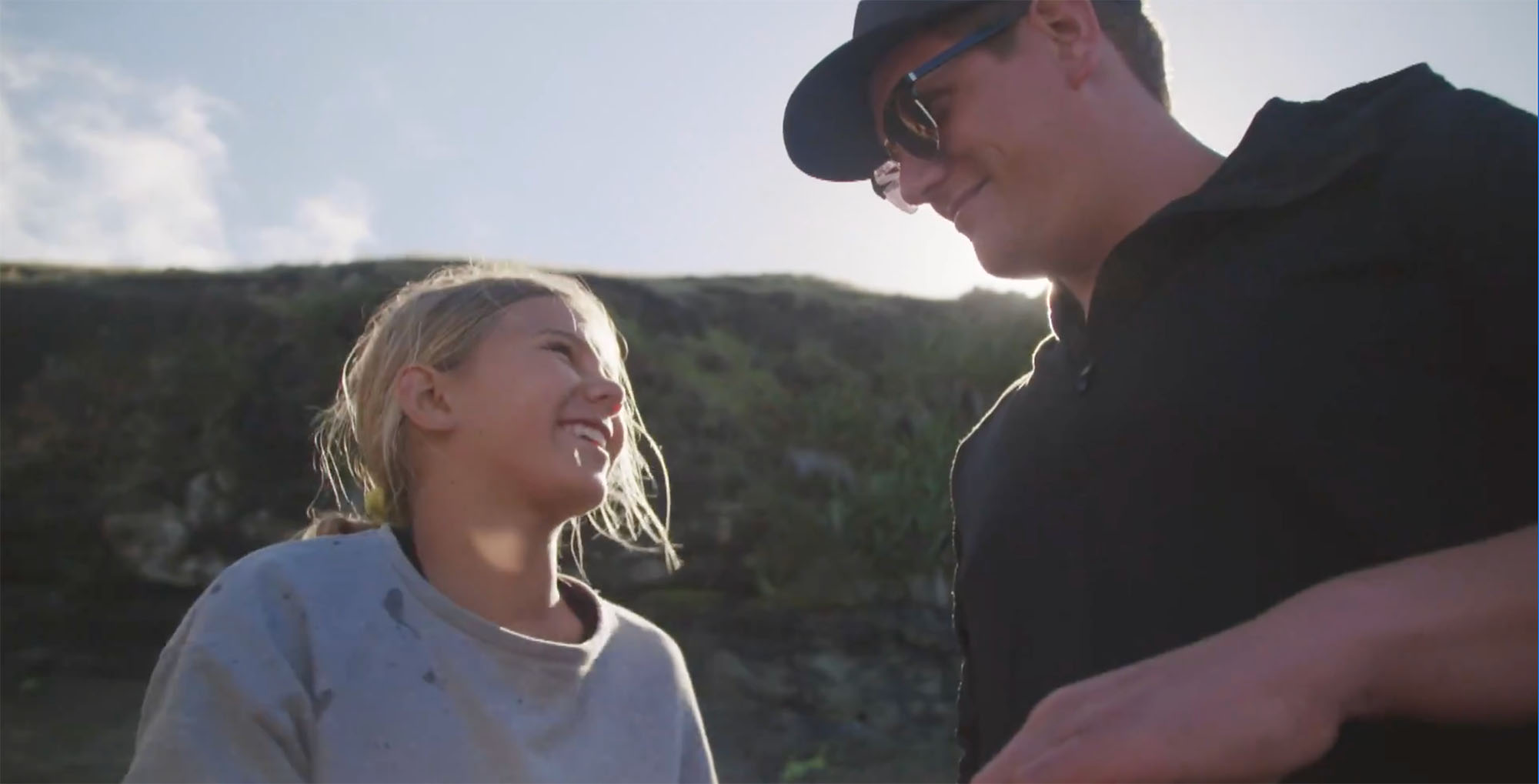 When Kahn Denton saw a gap in his workplace for a specialist Maaori role, he didn’t hesitate to create one for himself and confidently negotiated for a significant pay rise to go with it.

“To start with I needed to educate a Paakehaa corporate company on te ao Maaori. I had to explain what tikanga was, what we do on the marae and why we do things,” says Kahn.

The Iwi Partnerships Manager for solar energy company SolarZero now describes his role as the middle man bridging the gap between corporate and iwi in the renewable energy sector.

He says Maaori have a special place in the workplace offering companies a unique worldview on business and appropriately incorporating te reo Maaori me oona tikanga.

“The biggest thing is standing your ground, don’t settle for anything less because there is another company that will value what you’re offering,” he advises.

Kahn, 37, used this mind set recently when negotiating a pay rise. After a lengthy process he bravely told his employer, “I know this is what I’m worth” - and backing himself paid off.

But Kahn says growing up it was very different and he had a deeply entrenched belief that money was something Paakehaa had and Maaori didn’t.

While his mum always worked, there was never enough money and his parents regularly argued about this.

“My parents fed us goat and told us it was lamb. They were always struggling,” he says.

From an early age Kahn wanted more for himself and didn’t hesitate to get his first job as a weekend relief milker on a dairy farm at only 12-years-old.

“I was stoked. My mum used to make all our clothes, so I spent the money on clothes to fit in and I started saving for my own motorbike,” remembers Kahn.

The self-confessed workaholic’s resume is varied and comprehensive, jobs in hospitality, audio visual installation, insurance, an internet company he founded himself to service Waiheke Island and subsequently sold.

And now he’s tackling his biggest goal yet, investing a huge percentage of his savings into starting PAPA Skincare, a product range for men, while still working full time for SolarZero.

“I used to really like looking at my savings and watching it grow, now there’s nothing there,” says Kahn, who opted to invest his own money over taking out a loan.

It’s a huge undertaking but Kahn has a powerful motivator, his 13-year-daughter Meika. 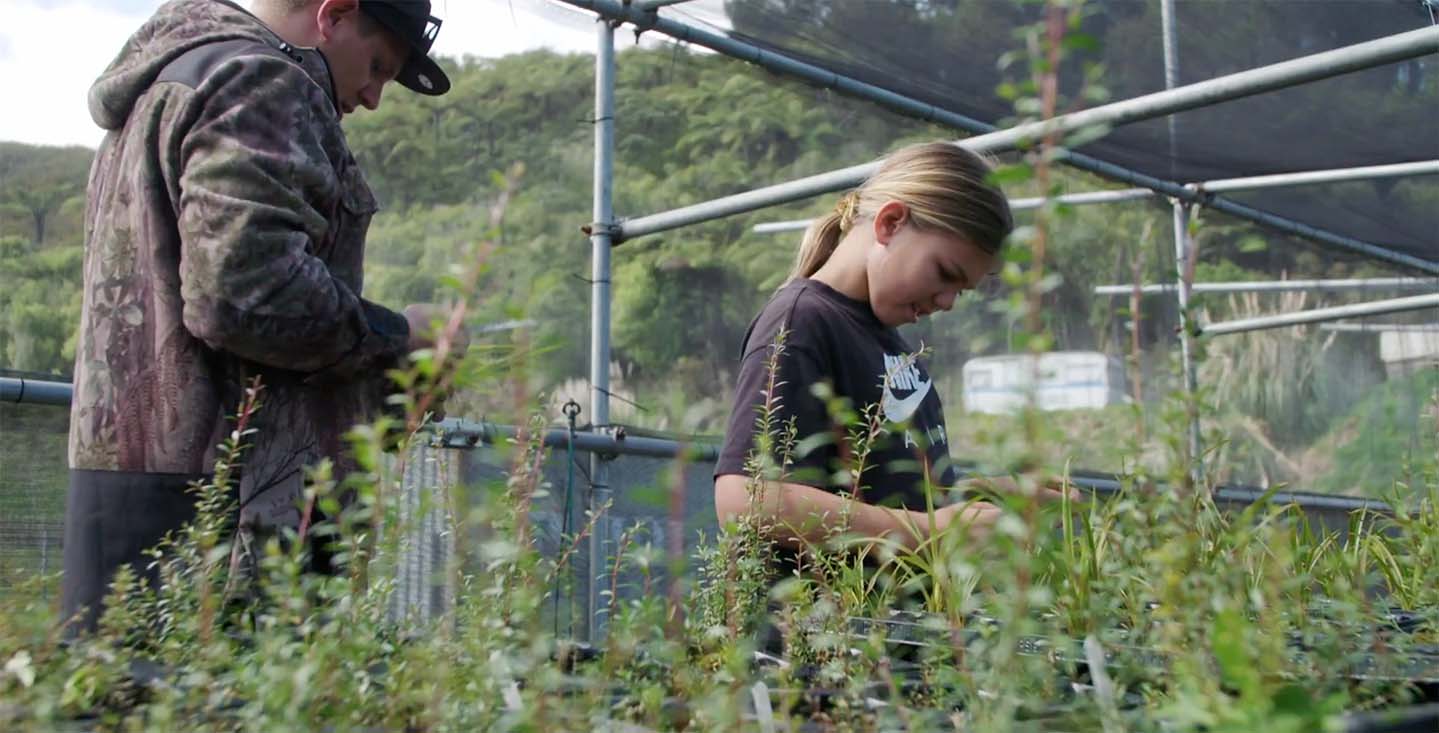 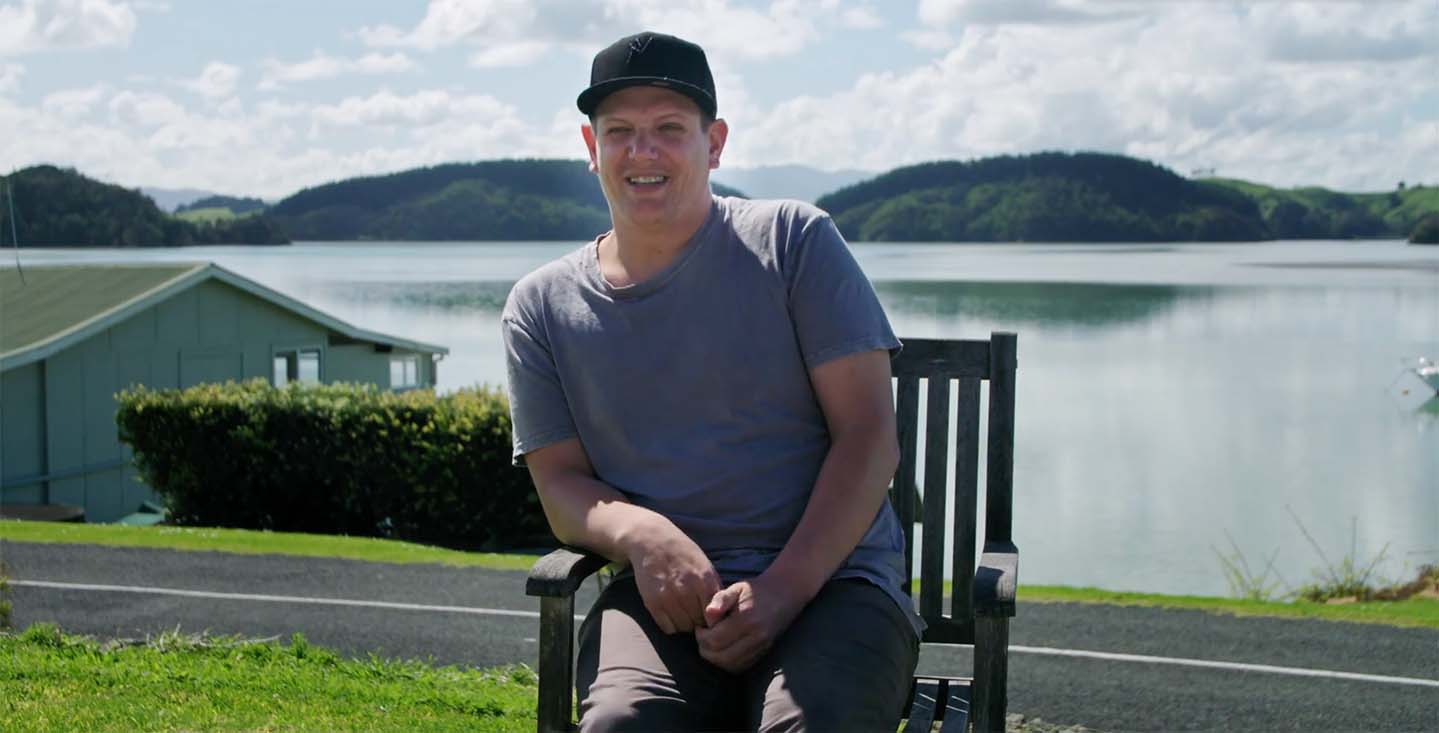 “I’m doing this to leave a legacy for Meika. She’s seen me work tirelessly for the last two years and she’s seen the samples come in,” he says.

If she chooses one day, there’s a job waiting for her, she’ll benefit from any of the financial wins and eventually she’ll inherit the business. But the solo father is adamant that Meika learns the value of hard work too.

“Although I will leave her a legacy of some sort she still needs to work hard,” insists Kahn.

When Meika wanted a new phone, Kahn saw it as a prime learning opportunity.

“I said, ‘Yeah, I’ll buy it but you’ll have to work it off.’ She had to come up with a budget and a job list with how much each chore would cost and how long it would take her. She’s spoilt but she doesn’t take it for granted.”
Kahn says when he was Meika’s age he believed, “only rich people had money and we just had enough to get by”.

But the proud dad’s life experience has taught him anything is possible.

“I don’t want her to think money is unachievable,” he says.

Speaking to Kahn, it’s clear his confidence is the real deal. He believes in the mahi he’s doing and his potential to make money, but even he admits starting a new business can be scary.

“I’m in two minds about it. One is that I won’t achieve anything if I don’t risk anything. The other is it’s only money, if I lose it I can always make more. But truthfully, I’m sh****ng my undies. This skincare line is the most amount of money I’ve ever put into anything and I still don’t have anything to show for it apart from samples,” says Kahn honestly.

“It’s a lot of work and having a full time job and a child and this, it’s overwhelming but I’m of the belief I have to make this work.”

Over the years Kahn has turned to a business mentor, who has since passed away, for advice, and appreciates koorero with like-minded whaanau and friends but he says his tuupuna are always his greatest guides.

“It’s hard but you have to achieve it anyway. We were put here to be amazing and with the teachings our tuupuna have left us, we can apply their knowledge in our day to day lives. Maaori were self-made entrepreneurs before colonisation,” says Kahn who turns to the mohiotanga of his tuupuna daily.

“If I feel overwhelmed or unmotivated, I always think about our tuupuna and what they had to sacrifice for us because there will come a day I have to face them.”

Turning a side hustle into a legacy

Saving, sacrifices and a good attitude towards money