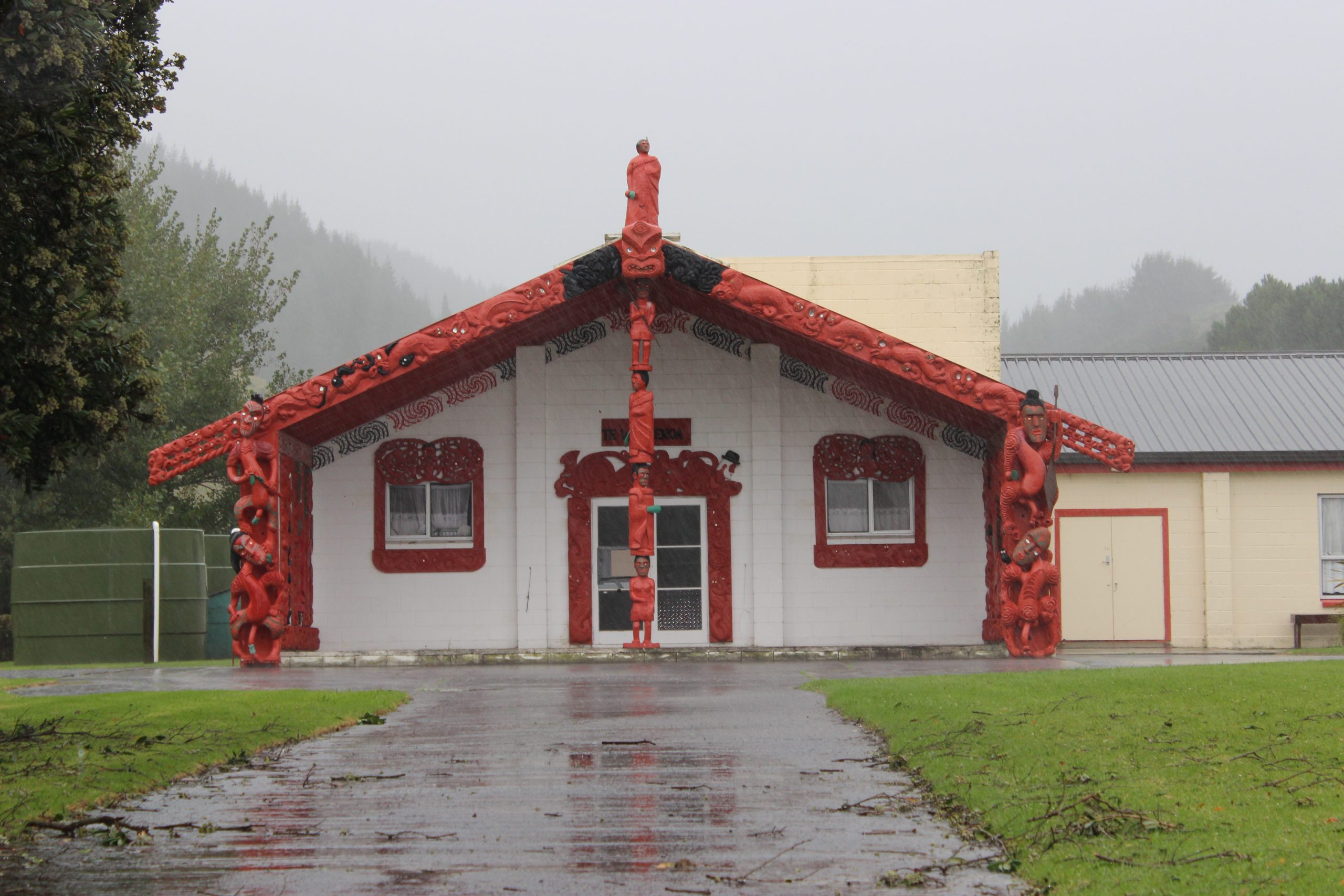 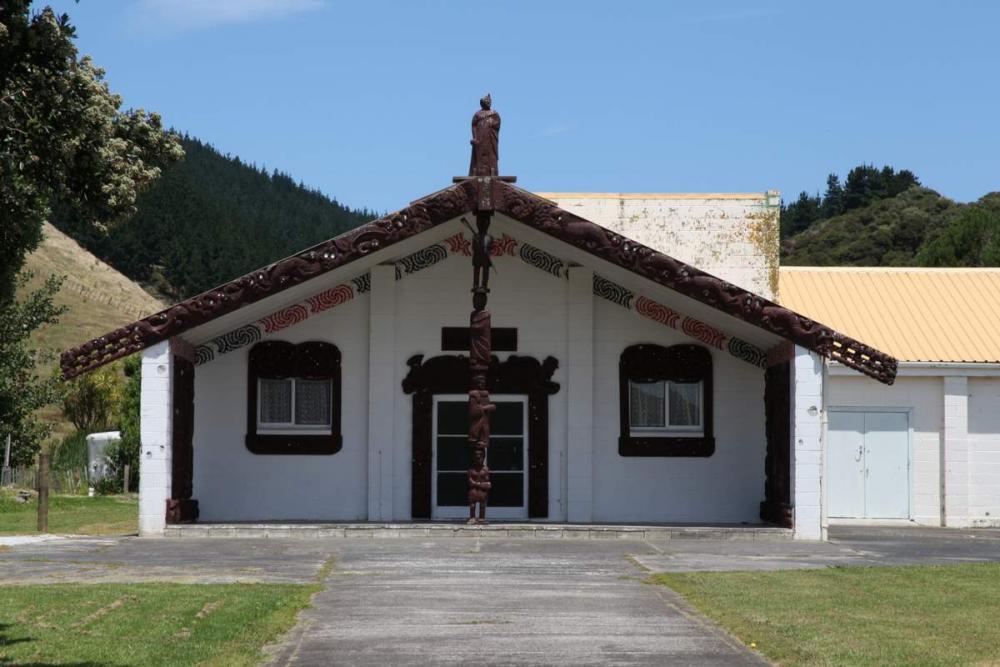 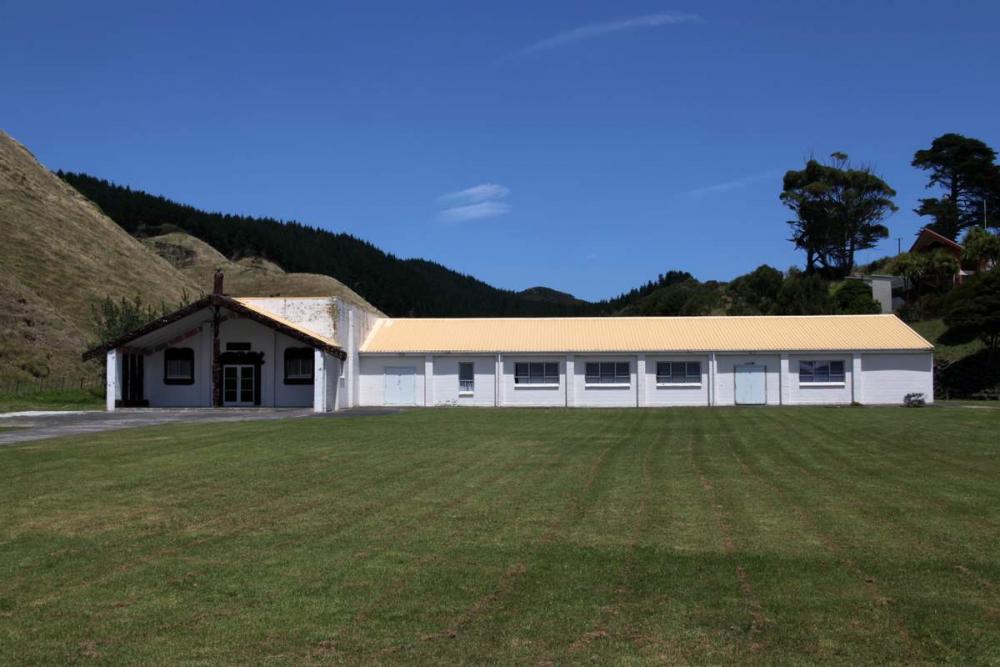 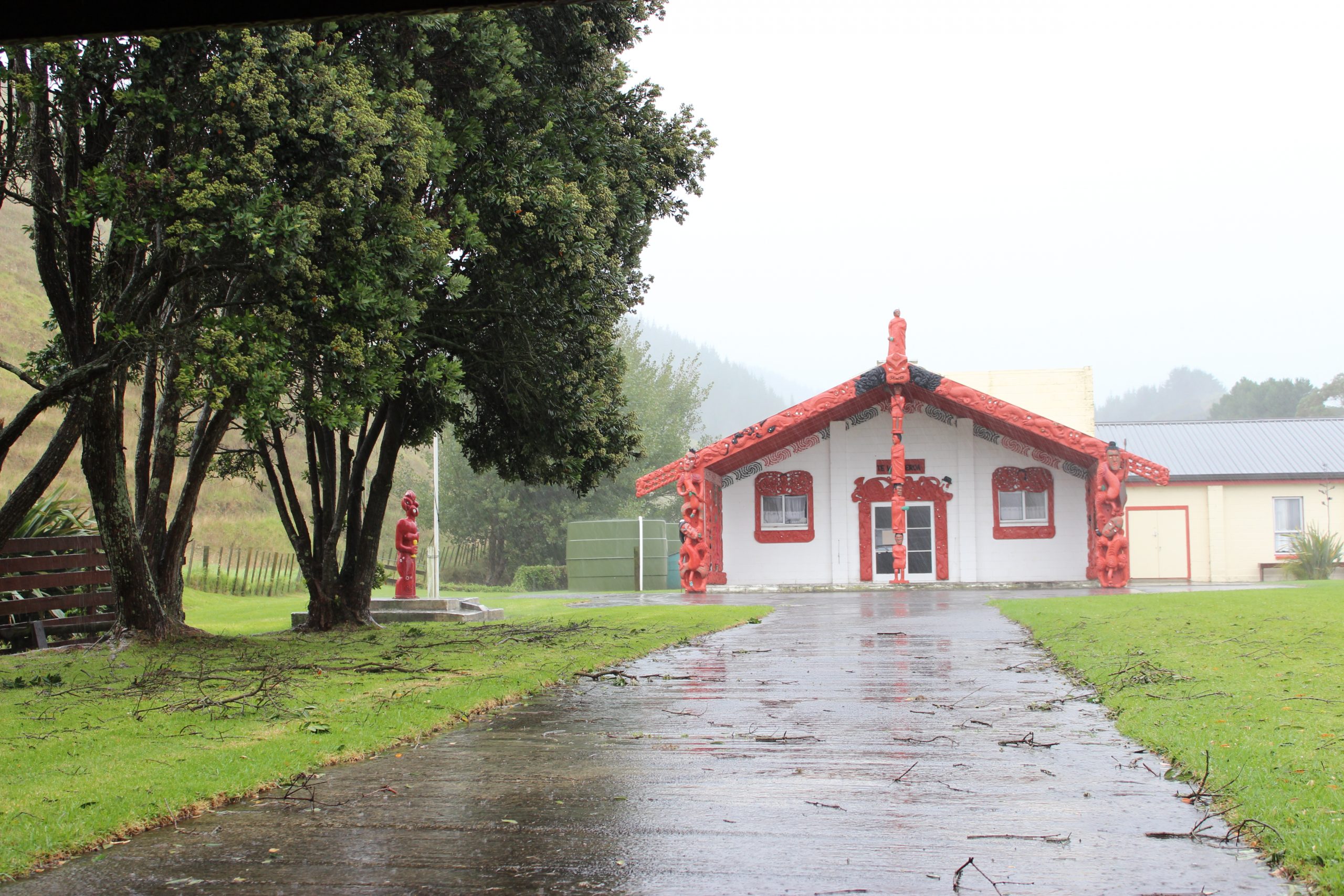 Ooraeroa marae is located on Stack Road in Port Waikato. Its principal hapuu is Ngaati Tahinga of the Waikato confederation.

The wharenui is Whareroa, and its wharekai is Oruarangi. Ooraeroa marae also has a koohanga reo on site. It connects to the maunga Putataka te maunga Koorero and Taupiri, and to the awa Waikato.

The land upon which the marae stands, a total of 16 acres, was provided for under the Native Land Act in 1883. From the early 1950s to the 1990s work on the marae has continued, resulting in the construction of the general marae complex, and eventually also an urupaa.