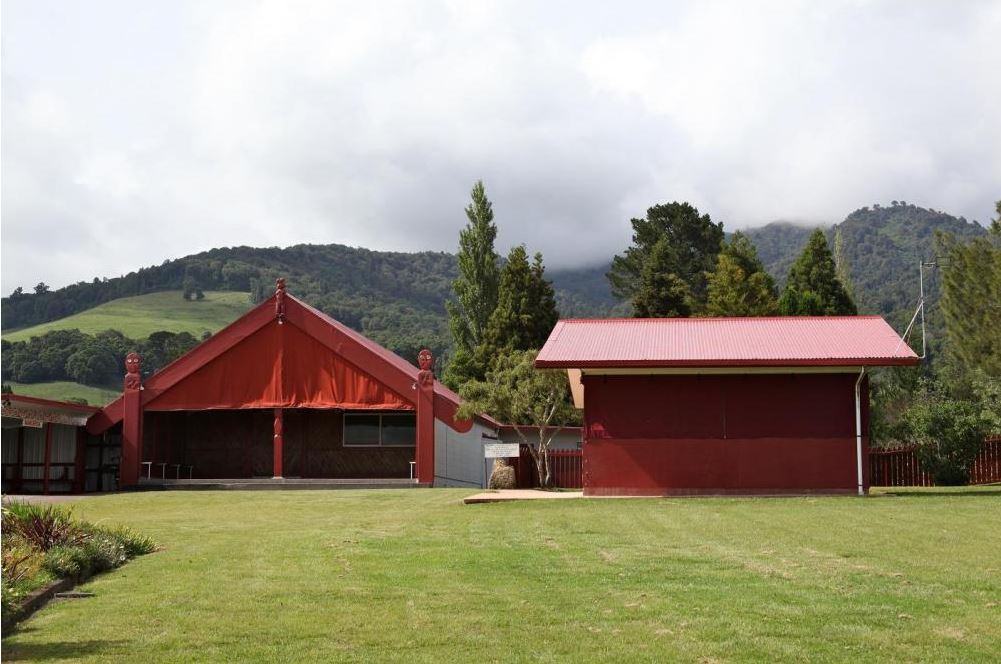 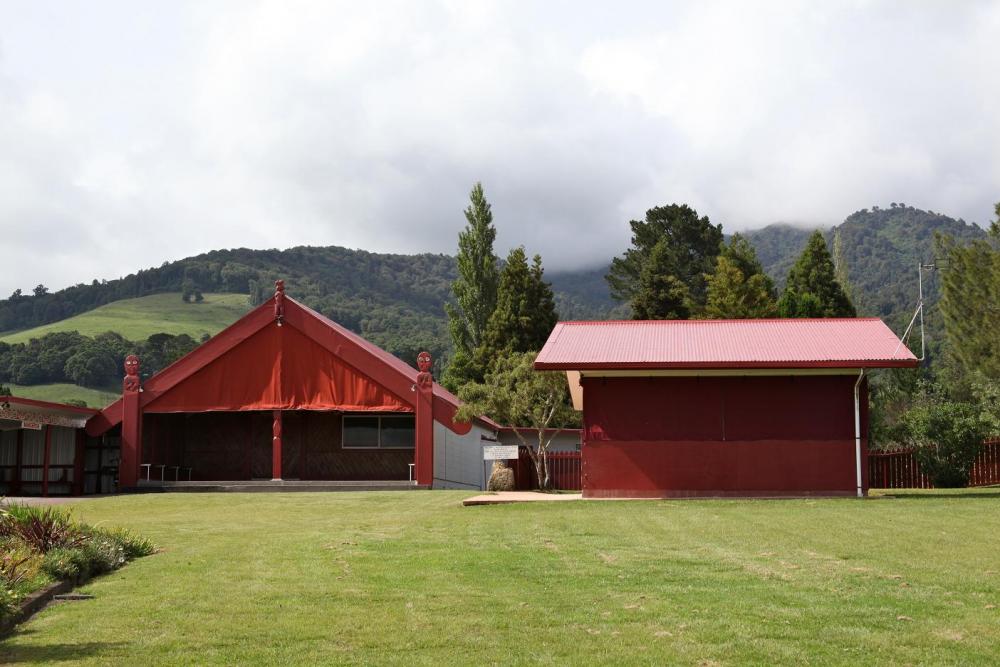 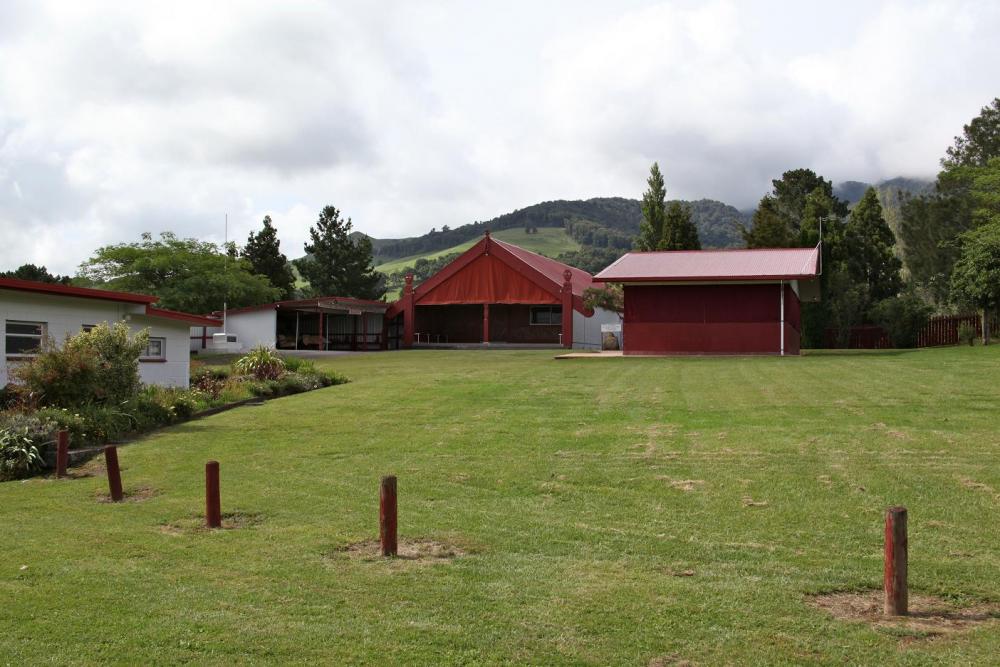 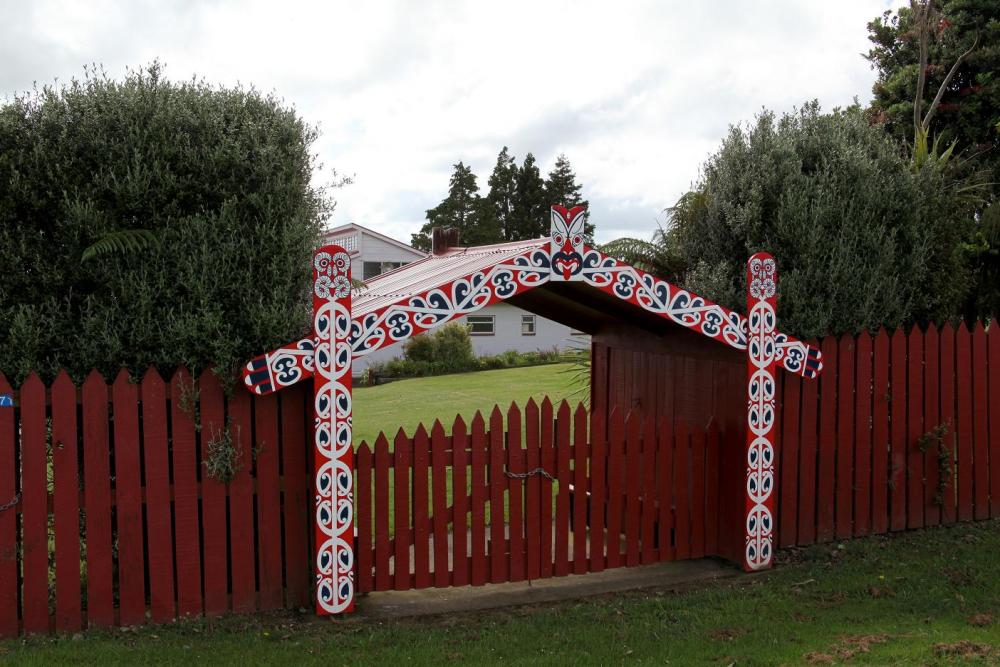 The whare tupuna is Te Manawanui and the wharekai is Tirohia. The original whare, also called Te Manawanui, was opened on 21 October 1918. This was built by Te Ruatahapari who also constructed the wharenui at Whareroa marae in Tauranga. The second and current Te Manawanui was completed in 1979 and opened by Te Arikinui Te Atairangikaahu.

The marae connects ancestrally to the Tainui waka, the maunga Maungatautari and the awa Waikato. Speaking protocol for both tangi (funeral rituals) and hui (general meetings) are guided by the kawa of tuu atu, tuu mai.