The Waikato Raupatu claim, subject of the 1995 settlement stemmed from the inception of Kiingitanga in 1858 when Pootatau Te Wherowhero was anointed first Maaori King.

The New Zealand Settlements Act was passed in 1863, which allowed the Crown to confiscate lands belonging to ‘Maaori rebels’. In July 1863 British Troops under the command of General Cameron crossed the Mangataawhiri River and waged war on Waikato iwi. Post the Waikato invasion, in 1865 the Crown confiscated over 1.2 million acres of land.

The consequences of Raupatu were vast and devastating with the loss of lives, lands and resources. 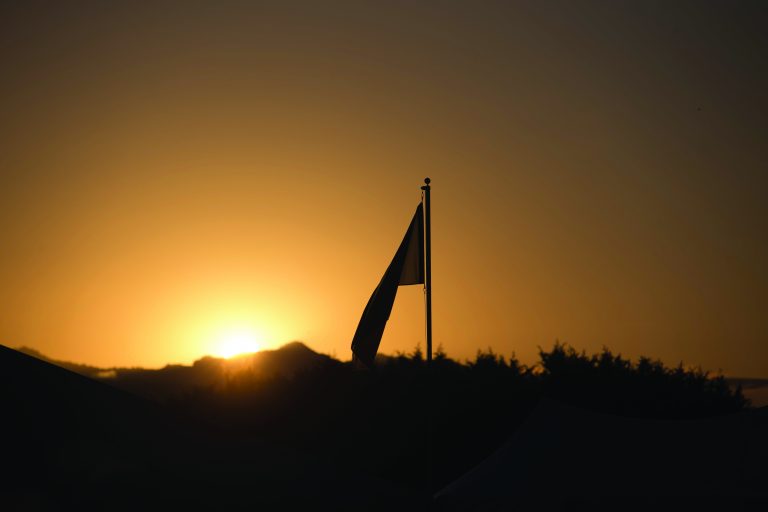