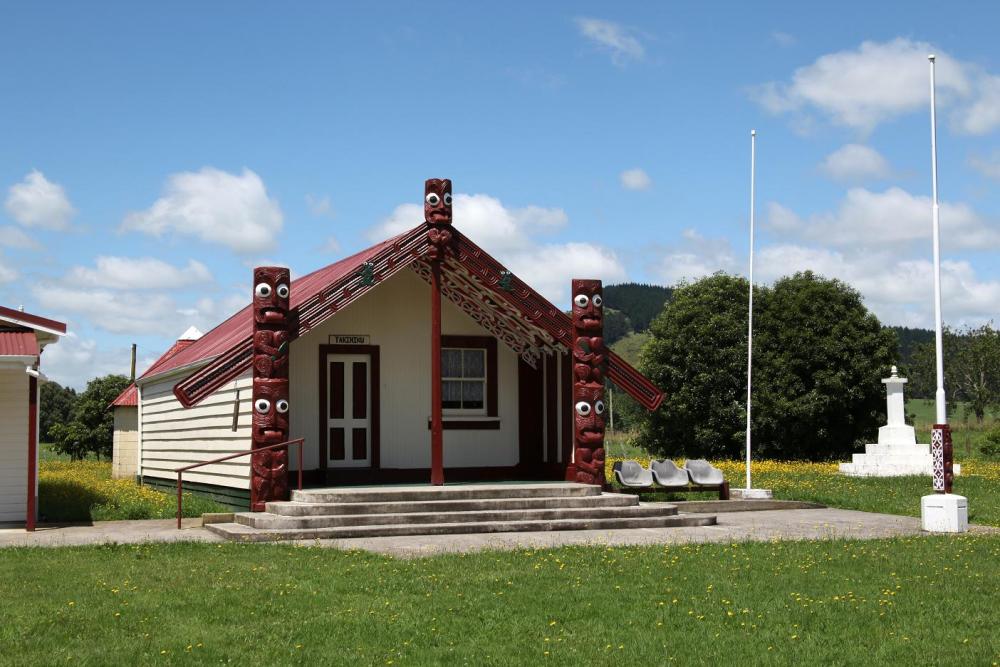 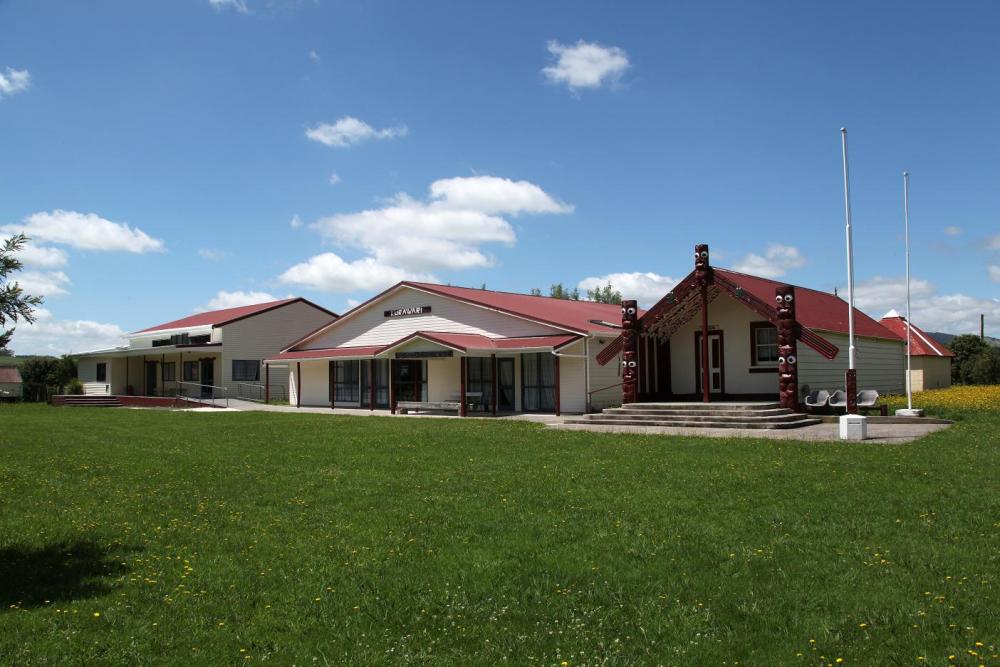 The whare tupuna Takihiku is named after the youngest child of Raukawa and Turongoihi. The original whare stood at Aotearoa-Wharepuhunga, whilst the second Takihiku was built at Kooputaroa and carved by Hokowhitu McGregor. The third and current Takihiku whare at Raawhitiroa-Oowairaka was carved primarily by Te Motu Heta and opened in 1929. The wharekai is named Maikukutara.

The marae connects ancestrally to the Tainui waka, the maunga Wharepuhunga and the awa Puniu.