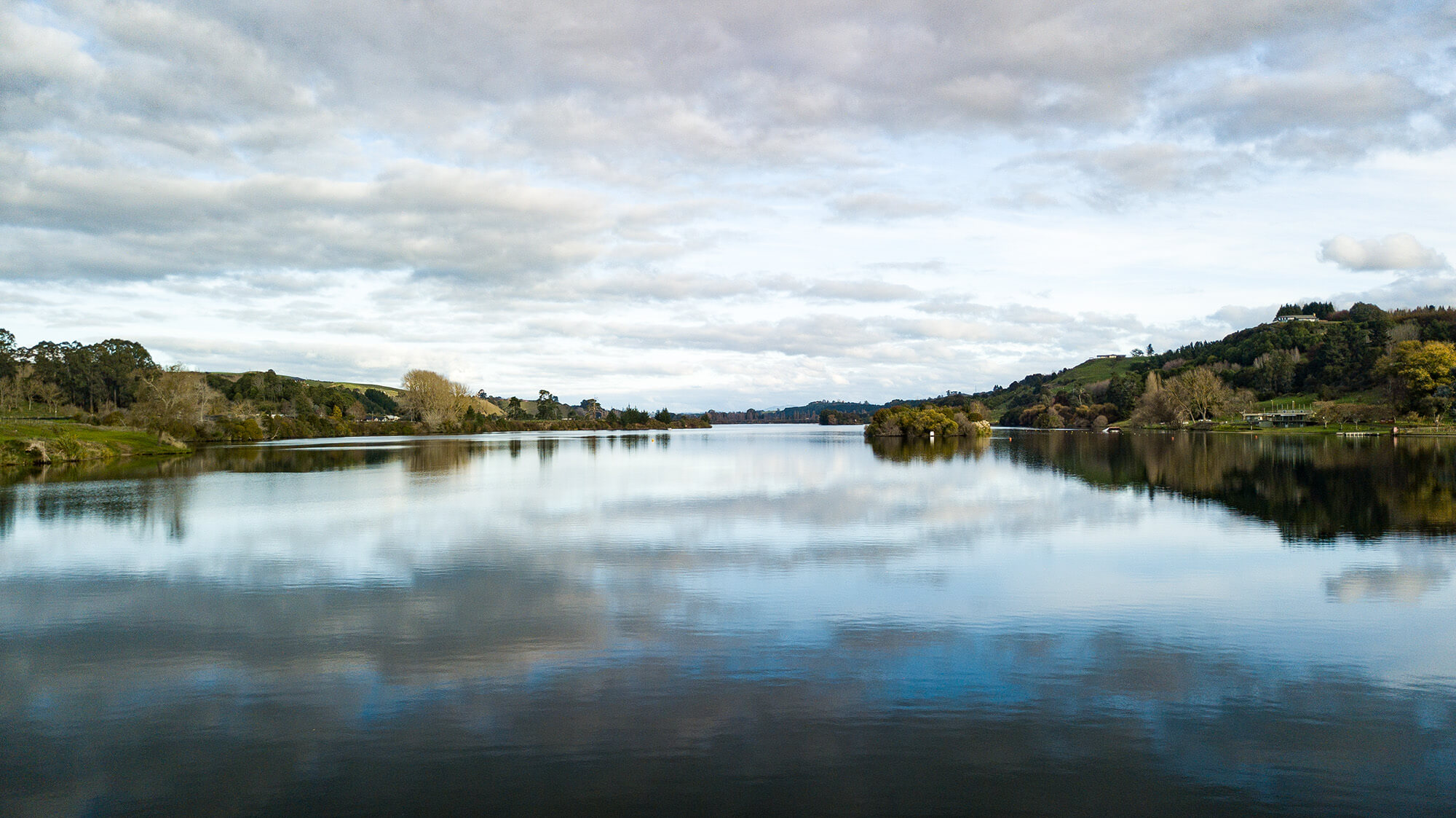 Te Arataura Chairman Tukoroirangi Morgan said the passage of the Bill is a watershed moment for Aotearoa NZ particularly for our tribal members.

“When Raiha Mahuta and I negotiated our river settlement in 2008 we committed to a future direction that would ensure health and safety of our awa and all its users,” said Mr Morgan

“The Water Services Entity Bill provides us with a once-in-lifetime tangible opportunity to be at the decision-making table and have our voice ingrained into the strategic direction of these new water entities.

Auckland is by far the largest water consumer in the country, and Mr Morgan says “it must be remembered 75 percent of its water is sourced from the Waikato River and the Hunua Dams, our water ways which are all firmly located on our tribal territory.

Mr Morgan is also Co-Chair of Entity A which area includes Bombay to the Far North.  Very soon it will be unveiling its plans on how it intends to move forward, in the meantime Mr Morgan is clear, “all of the hard work begins now,” he said.

“The current system has not delivered for anyone and I am excited about the work ahead because it is critical that we set a platform that is achievable and sustainable,”

“Finally, I want to recognise Minister Nanaia Mahuta who persevered in the face of a torrent of unprecedented and persistent misguided attacks.  We stand by her efforts to reform the longstanding failure by councils to provide safe drinking water and better infrastructural systems to all New Zealanders. We recognise it has not been easy, but this will be marked as a legacy achievement for generations,” said Mr Morgan.