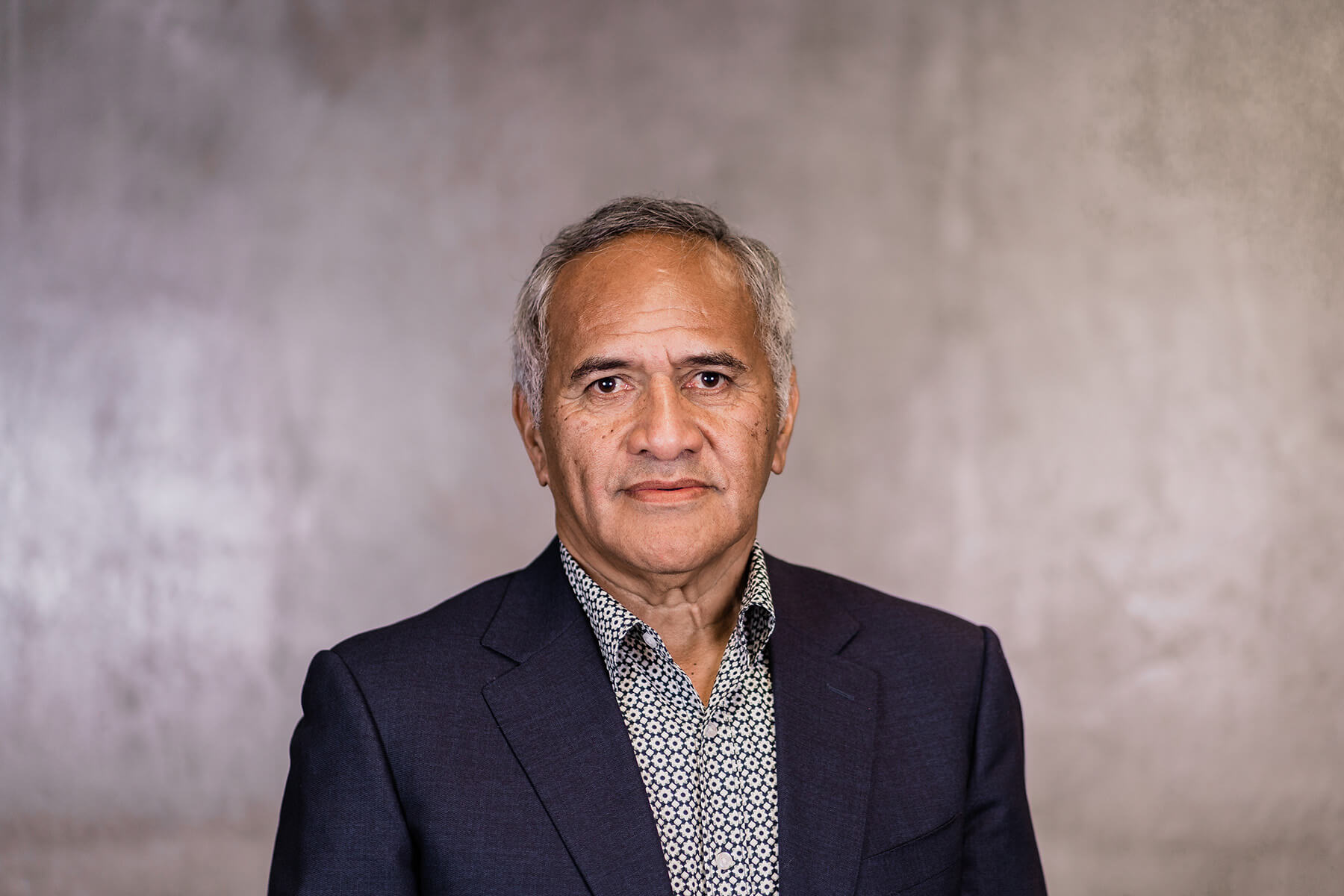 Chair of Te Arataura, Tukoroirangi Morgan has announced that Waikato-Tainui has received its third relativity payment from the Crown; a form of additional redress following the 1995 Raupatu Settlement.

Waikato and Ngai Tahu are the only iwi in New Zealand to have relativity clauses included in their settlement, with Waikato receiving $101.5 million yesterday.

The 1995 Raupatu Settlement was negotiated at a time of the ‘fiscal envelope’ concept – the idea that all historical Treaty settlements would be settled within a budgeted figure of $1 billion, updated for inflation.

Mr Morgan affirmed that as a result of being one of the first iwi to settle a Treaty of Waitangi claim, Waikato needed assurance that the value of its redress ($170m) would be protected against any future settlements to come.

Mr Morgan says that the tribes governing bodies, Te Arataura and Te Whakakitenga o Waikato, will meet in the new year to decide how the latest payment would be used to achieve our strategic vision.

“At the forefront, always, are our people. This is an opportunity to remind ourselves that the ultimate decision making around how we might apply the relativity funds rests with the tribe. Our strategic tribal blueprint Whakatupuranga 2050 will form the basis of further decision making, ensuring that this puutea will be invested wisely for the benefit of this generation and future generations to come.”