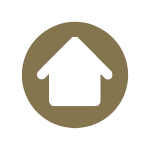 The settling of our shared grievances under Wai 30 started in 1995 when our Raupatu whenua was settled, followed by our river settlement in 2010. At the beginning of this year, Waikato-Tainui entered negotiations with the Crown for the Waikato-Tainui Remaining claims.

The Waikato-Tainui Remaining Claims are made up of two parts. The first is a number of unsettled interests that were included in our original Wai 30 claim. These interests include the West Coast Harbours, and a number of specific land blocks (Maioro/Waiuku and East Wairoa). These are referred to as the Wai 30 Outstanding Claims. For our harbours whaanau, they represent an opportunity to settle and acknowledge the wrongs of the past, and to seek a new future that better supports harbours whaanau, haapu and marae and protects the mana of the moana.

The second part that are included in the Waikato-Tainui Remaining Claims mandate by virtue of either the Claimants affiliation to Waikato or the claim area is within the Waikato-Tainui Area of Interest. Our negotiation team is committed to our whaanau settlement aspirations, and to seek redress in a way that is consistent with the principles set out in 1987: it must be good for the people, for the whenua, for the moana, and for the taiao – for now and for generations to come.

We have created this hub to help you find information about the settlement process, learn about what is being negotiated, and understand how you can participate. The buttons at the top of the page show the four stages of the Settlement Process – click on them to learn more. 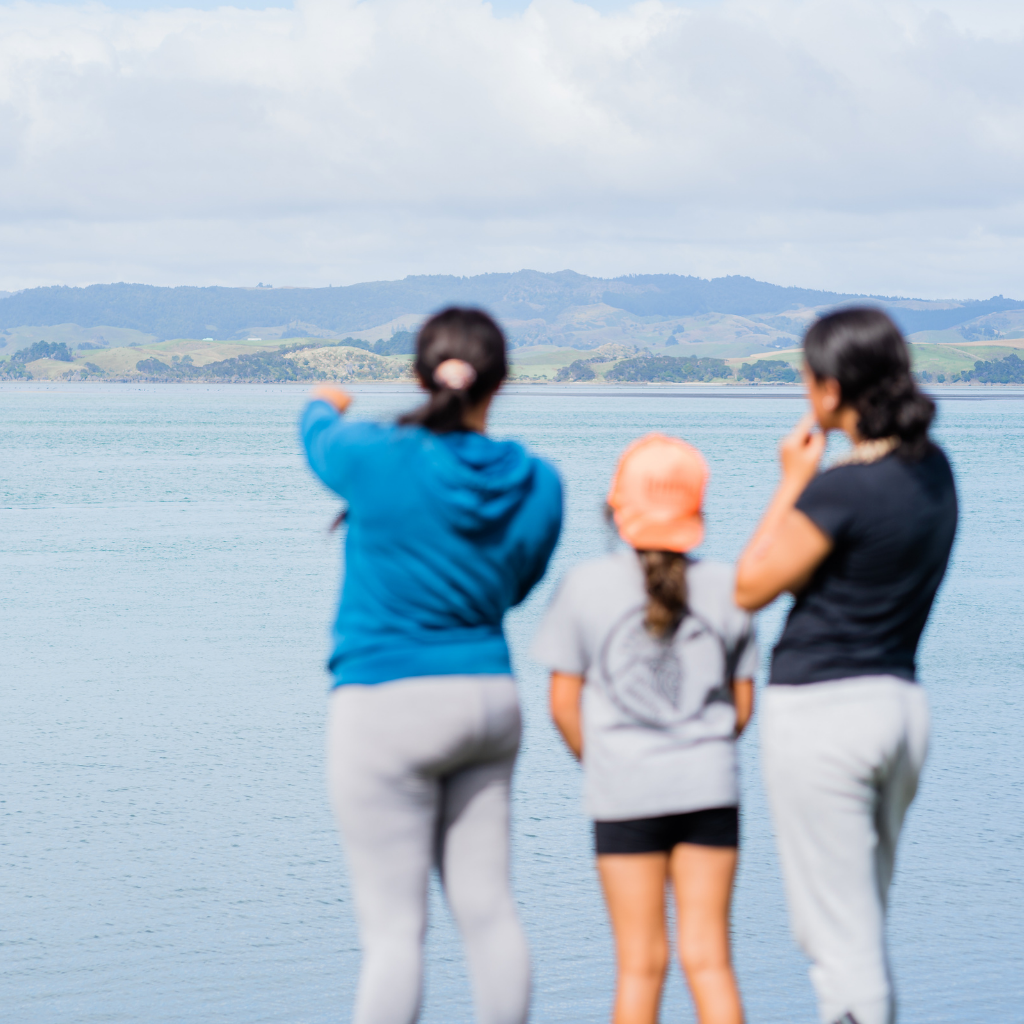 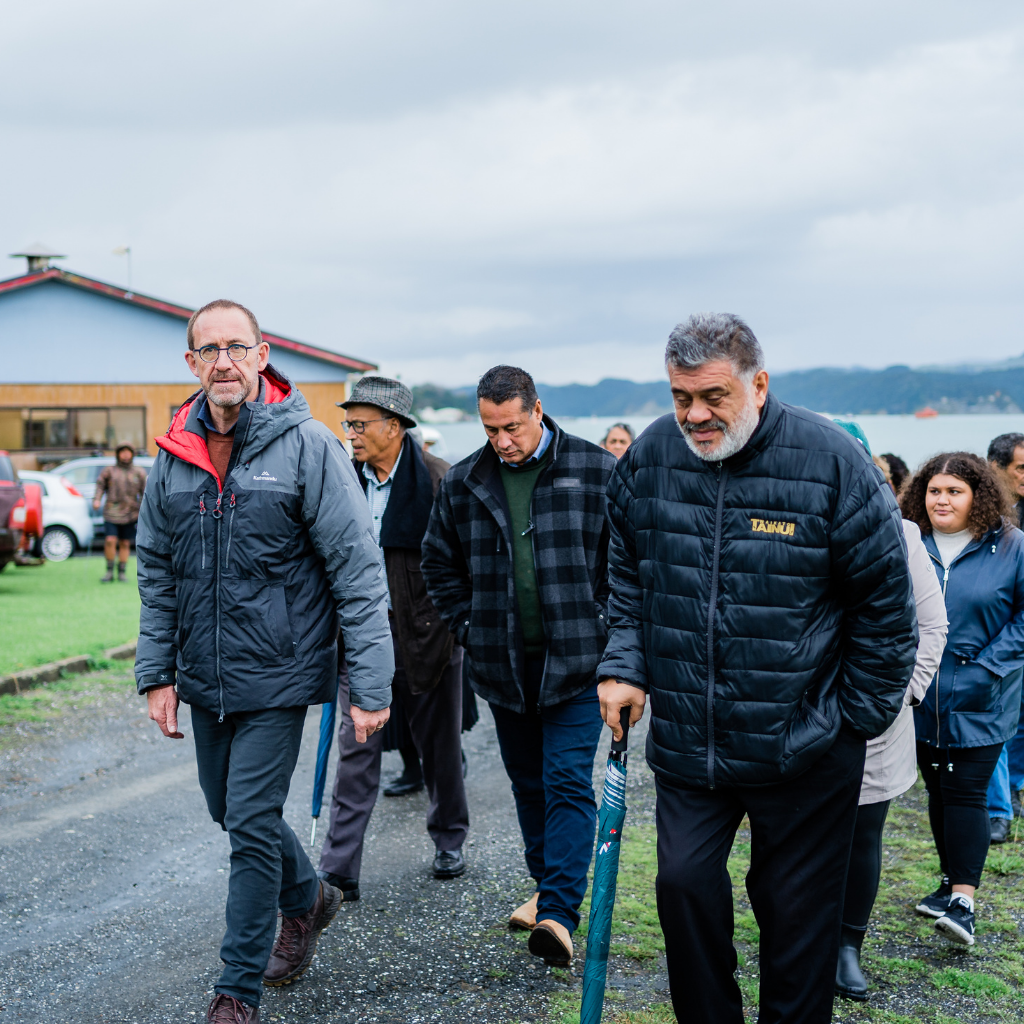 On a cold and rainy-day Kaawhia and Aotea Moana whaanau came together to host the Hon Andrew Little, Minister for Treaty of Waitangi Negotiations and his team as part of the Waikato-Tainui Remaining Claims settlement. […]